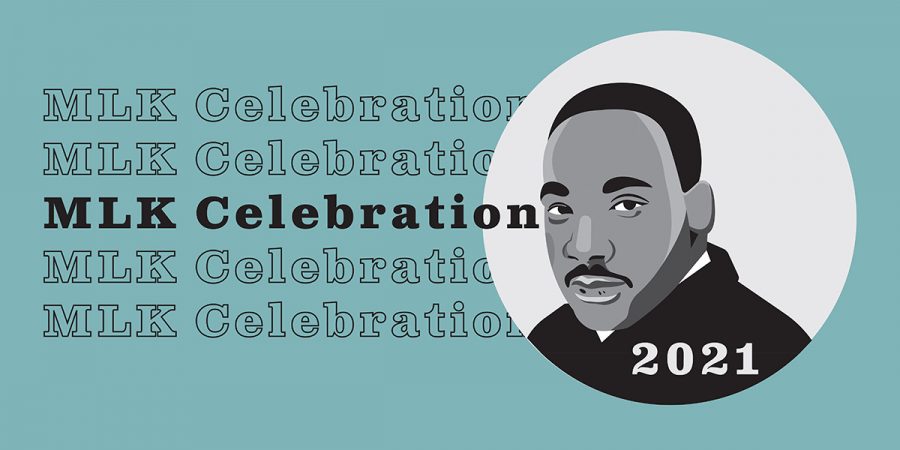 Each year, the Texoma community comes together for the celebration of Dr. Martin Luther King Jr., for his leadership of the civil rights movement in the late 1950s and 1960s to achieve legal equality for African-Americans in the United States. While others were advocating for freedom by “any means necessary,” Dr. King used the power of words and acts of nonviolent resistance, such as protests, grassroots organizing, and civil disobedience to achieve seemingly impossible goals.

Thank you to everyone who attended this year’s Martin Luther King, Jr. community celebration, whether in-person or virtually. A recording of the live stream is available on the Austin College YouTube Channel.

Donations to the Grayson County NAACP Scholarship Program can be made anytime via the charitable giving platform ActBlue or the Givelify app. 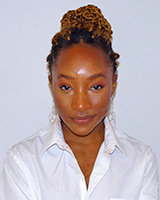 Born and raised in Dallas TX, Victoria Star Gilbert came to Austin College to pursue her multi-disciplinary career interests.  She will graduate from Austin College in May 2021 with majors in both East Asian Studies and International Economics and Finance, as well as a minor in Art.

Victoria’s life mission is to build inclusive environments that welcome and represent diverse, global, and underrepresented groups. She has made her mark on campus as Vice President of Black Expressions, Executive Council Member of Student International Organization, an Intern in the Institutional Marketing and Communications Division Public Affairs Office, and as Founder and President of the first AC campus book club for students- where the mission is to push past the western canon. 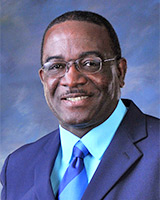 Terrence Steele is a native of Birmingham, Alabama, and a grassroots leader who brings a challenge to traditional ways of thinking. Through his unwavering commitment to the philosophy that “needs must not be compromised,” he has taken a leadership role in a variety of community efforts.

He has served as an elected official for the City of Sherman for 4 terms and currently serves on the Board of Directors of several local non-profits. He is employed with the City of Sherman where he is the Assistant City Manager responsible for overseeing the following departments of the City: Human Resources, Neighborhood Services, Animal Services, Parks and Recreation, Library Services, and Community Development.

Mr. Steele is a Desert Storm veteran with military service in the United States Air Force. While on Active Duty Terrence achieved the non-commissioned office rank of Staff Sergeant and received numerous decorations, medals, and badges. He shares the extensive leadership skills acquired during his military career with young people of the community in many character-building projects. 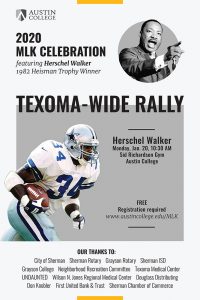