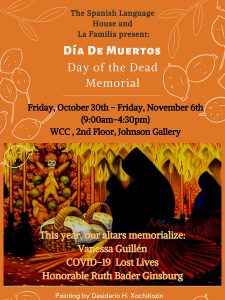 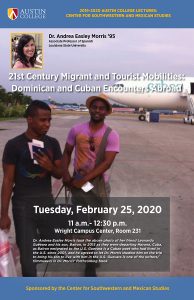 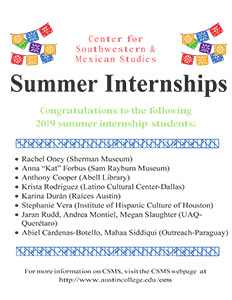 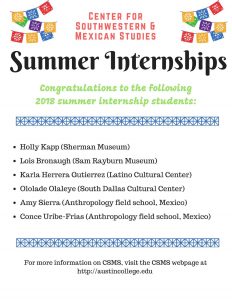 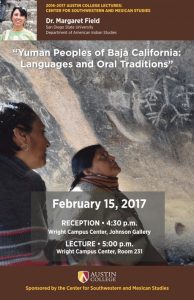 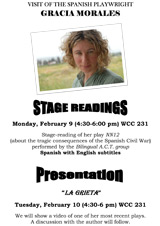 The internationally renowned author of more than twenty books and one of the most highly anthologized of Latina writers presents:

“THE BORDER CROSSED US: LATINO VOICES IN THE US”' 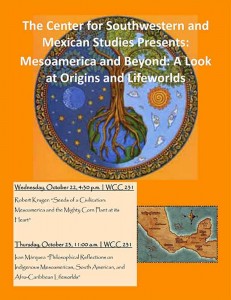 CSMS Fall Symposium
Mesoamerica and Beyond: A Look at Origins and Lifeworlds

Wednesday, October 22
Robert Kruger: "Seeds of a Civilization: Mesoamerica and the Mighty Corn Plant at its Heart" 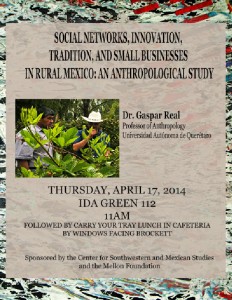 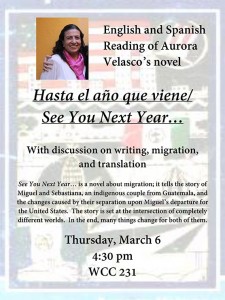 Discussion on writing, migration, and translation was held on Thursday, March 6, 2014.

Bordering Cultures: Crossing the Lines of History and Myth

This symposium examined notions of history and myth surrounding Texas Independence, the Centennial celebration, Choctaw culture, Native American history through the 21st century, and Mexican narrative traditions of Day of the Dead. 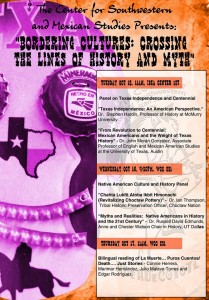 Panel on Texas Independence and Centennial 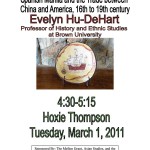 The Chinese Community of Spanish Manila and the Trade between China and America, 16th to 19th century 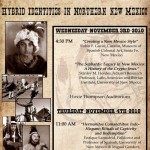