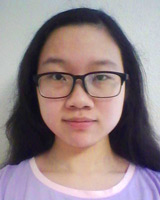 “I became involved in research through a research panel held by the Psychology Club where professors talked about their research. Through research, I grasped a better understanding of scientific methods and learned how to think critically about existing psychology theories.” 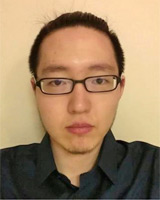 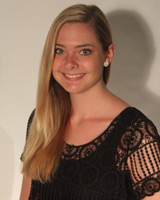 “If I had never conducted research at Austin College, I would never have found my passion. My experience as a research assistant caused me to rethink my entire career plan, and when I began conducting my own research I finally felt fulfilled. Having these opportunities and being able to present my research has been invaluable.” 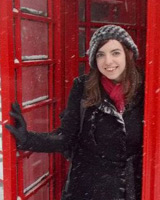 “Being involved in research at Austin College has challenged me to go beyond the standard classroom mentality and actively test my theories in live theatrical work. The ability to personally design and perform hands-on research has encouraged me to think critically about every aspect of life, and has taught me how essential and enriching it is to marry multiple fields of study together for a single final product. My research journey at Austin College has ultimately helped me grow as an academic, as an artist, and as an individual.” 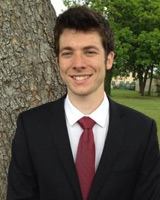 “I became involved in research by the encouragement of my professors. Research has allowed me to apply what I learned in the classroom to real scientific problems in the lab.” 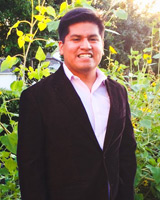 “…While involved in research, I learned how to problem solve, construction of various asymptotic shapes, give oral presentations, and how to write grammatically correct in mathematics. Because of these acquired skills, this research has helped me understand concepts in a variety of other math disciplines and science classes to bridge subjects together.” 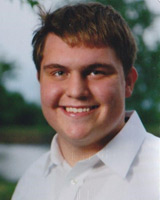 Plans For Next Year: I intend to pursue first a Master’s Degree in History, possibly at Texas A&M in Commerce, then eventually move on to pursue a Ph.D. 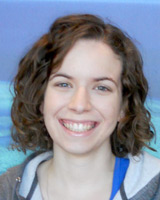 “I began my honors thesis after Professor Johnson encouraged me to continue to study and practice translating, which I had done individually while I was studying in China. This research has prepared me for my chosen career, translation, by giving me marketable experience and a product to demonstrate my abilities at interviews.” 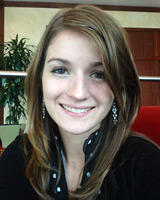 “Through the Scarborough Fellowship, I had an unbelievable experience exploring the social issues pertaining to breast cancer among minority groups and researching options for faith-based initiatives to provide better holistic care here in Texoma. As I took on this independent study, I learned how to self-motivate myself to complete my readings and research. I also found that articulating my research at the Student Scholarship Conference became easier as I explained my findings to more people.”