The Austin College faculty was recognized among the top in the country earlier this month in The Princeton Review college guide The Best 373 Colleges, which listed the college’s educators 15th nationwide for academic excellence in its “Professors Get High Marks” category.

Michael Imhoff, vice president for Academic Affairs and dean of the faculty, announces several new members of the faculty for the start of Fall Term 2011 at the College. The new arrivals bring records of excellent preparation and experience to add to the campus teaching culture.

Five tenure-track faculty members join the College, as do three visiting faculty who will fill one-year vacancies. Several individuals are new to the adjunct faculty. 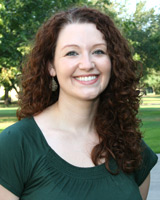 One of Austin College’s own returns to the Sociology Department. Jennifer Randles, a 2003 summa cum laude Austin College graduate and the Kidd Scholarship Medal winner as one of two top graduates in the class, joins the faculty as assistant professor of sociology. The Phi Beta Kappa graduate advanced to University of California, Berkeley, where she earned a master’s degree and Ph.D. in sociology. At UC, Berkeley, she was a research fellow for the Institute for the Study of Social Change, as well as an adjunct faculty member who received honors as Outstanding Graduate Student Instructor and Outstanding Graduate Student Mentor. 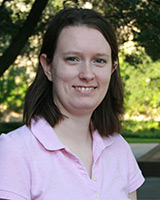 Joining the Department of Physics is Peter Hyland, assistant professor. He earned a magna cum laude bachelor’s degree in physics from Case Western Reserve University and a master’s degree and Ph.D. in physics from the University of Wisconsin – Madison. He began research as an undergraduate and was a research assistant for the Observational Cosmology Group at UW – Madison, as well as a postdoctoral scholar at McGill Cosmology Instrumentation Lab at McGill University. He most recently served as a postdoctoral associate at MIT Teaching and Learning Laboratory. He received the UW – Madison award for outstanding undergraduate teaching as well as several awards for his academic accomplishments. 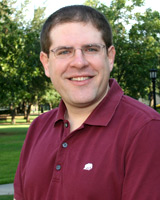 Peter Marks is a new assistant professor of psychology. He earned his undergraduate degree with honors in psychology at Pomona College, receiving the Psychology Prize in recognition of the outstanding senior thesis. He went on to earn a master’s degree and Ph.D. in child psychology at the University of Minnesota. He spent the past year as a visiting assistant professor of psychology at Reed College in Portland, Oregon and had previous classroom experience at the University of Minnesota – Twin Cities. 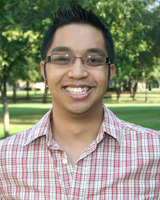 The Department of Religious Studies will add Jeremy Posadas as instructor. After completing his undergraduate degree with honors at the University of Chicago, where he received several prestigious awards, he earned a Master of Divinity degree at Union Theological Seminary. He then began study at Emory University toward his Ph.D., still to be completed. He has classroom teaching experience at Emory, and he has been a presenter at various conferences and seminars. Posadas also served as a pastoral associate at Trinity Lutheran Church of Manhattan. 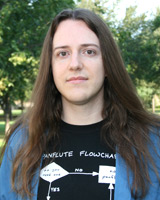 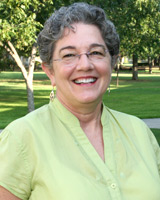