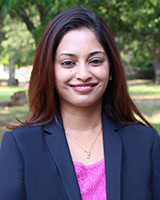 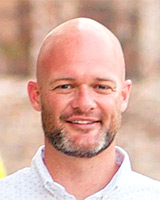 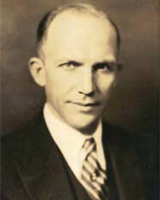 He took on the presidency of Stephens College in Missouri in 1947. He joined the education faculty at the University of Colorado in 1956, received an outstanding teacher award in 1964, and became professor emeritus that same year. In 1971 he wrote The Tower and the Dome, an account of his presidential experiences at the University of Texas. During his lifetime, Austin College honored Dr. Rainey with an honorary doctorate in 1932, the College’s Founders Medal in 1964, induction to the Austin College Athletic Hall of Honor in 1966, and recognition as a Distinguished Alumnus in 1973. This award honors his legacy of success.